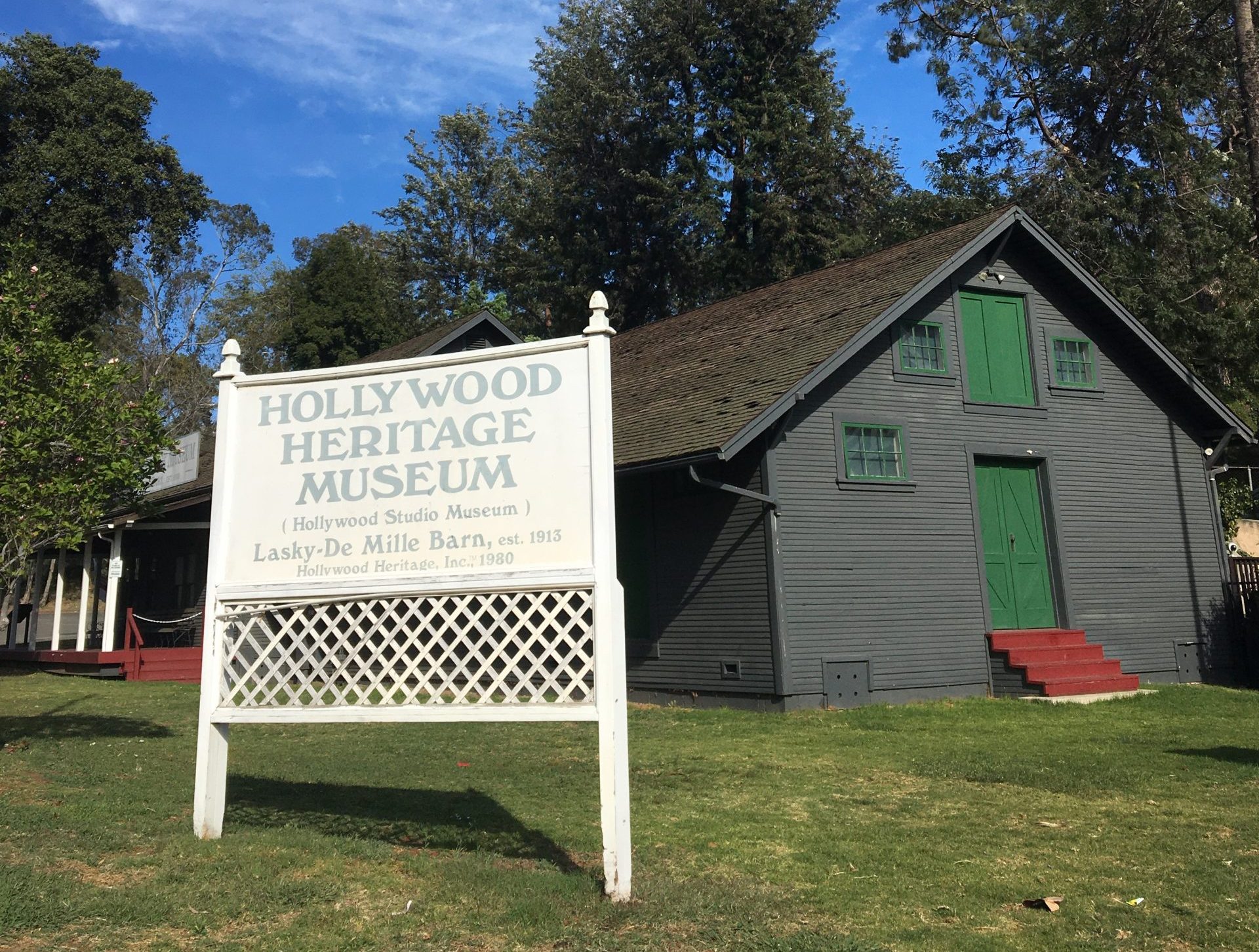 Back to main blog

I’ve driven by the Hollywood Heritage museum across from the Hollywood Bowl for years and finally stopped by last weekend with Tara. It was so cool to see the film cameras, Charlie Chaplin memorabilia, makeup kits and even the historic barn itself. The museum is Hollywood’s oldest studio that was first a horse barn and later served as a gymnasium to the silent film stars of Paramount Pictures. The organization is passionate about preserving Hollywood and its community – it was an honor to see that passion in action. Our guide gave us inside information and answered all questions. I hope to volunteer and attend more events soon. It’s an all volunteer non-profit membership that works with local government, businesses and property owners. They also monitor the Hollywood Boulevard’s National Register Commercial  and Entertainment District.

$10 grants you a docent led tour filled with stories of the film cameras used, Cecil B Demille’s office and the origin of Paramount Pictures. There is also a wide range of books and DVDs to shop from. Plenty of parking and picnic area are close by and it’s next to one of the oldest neighborhoods you can explore: Whitley Heights. 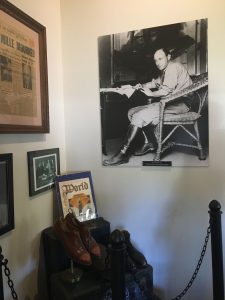 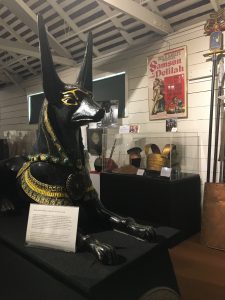 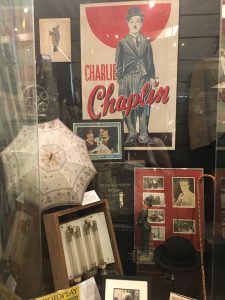 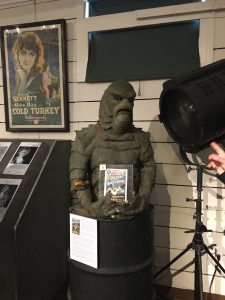